skip to main | skip to sidebar

Rounding out the year is always nice at an event and town where things all began for myself. As a teenager and giving triathlon a 'go' Ballarat was one of the first events with fond memories so it is nice to get back there and help bring triathlon and Ballarat to the Ironman World.

This year Ironman and myself are looking at doing a "FaceLive" feed leading into the event so you can see the 'goings on' pre and post event. I guess it will allow you a little insight as to how the professionals go about things.

See below the ling to the Ironman event race site for all details.
http://ap.ironman.com/triathlon/events/asiapac/ironman-70.3/ballarat.aspx#axzz4QPwJxTcX 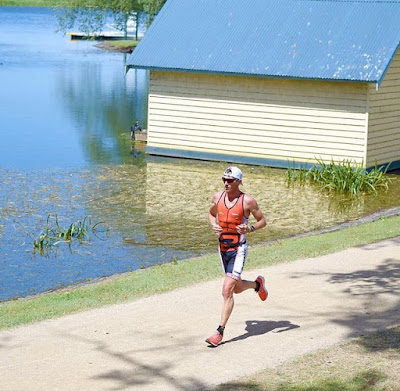 The run leg taking in the "Steve Moneghetti" track.

Please see a quick link below from Challenge Shepparton from over the weekend where I assisted with "Facebook Live" updates of the race. It was a little bit of fun and very well received by the public.

Along with this I was in and out of commentary throughout the day. As I was unable to defend my title it was nice to still be out there and involved cheering everyone on. Scroll through and you will see all of the updates and comments through the race!

Challenge Vietnam followed by Challenge Jeju South Korea Half distance races. Looking forward to these 2 events. Ticking boxes warm, sunny and in parts of the world that we have never been to. 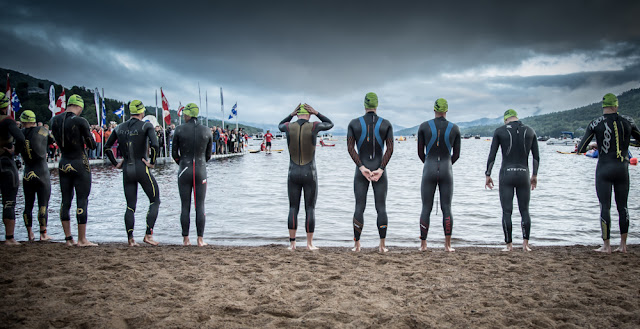 Also check out link below for Challenge Jeju
http://www.challenge-family.com/challenge-jeju/ 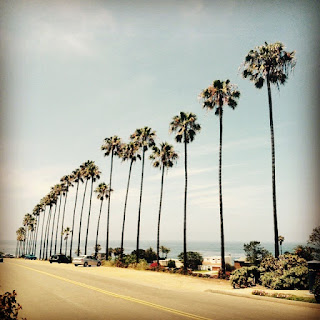 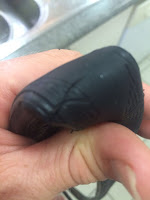 Just a quick update post Ironman Australia Port Macquarie. Unfortunately I due to a substantial cut in my front tyre at the 130km mark while in 2nd position (group) with one person up ahead, I had to withdraw from the race. (Please see photo attached for pic of slash in tyre - I could also not be angry for long when Matilda walked over that night with my helmet on... perspective!). 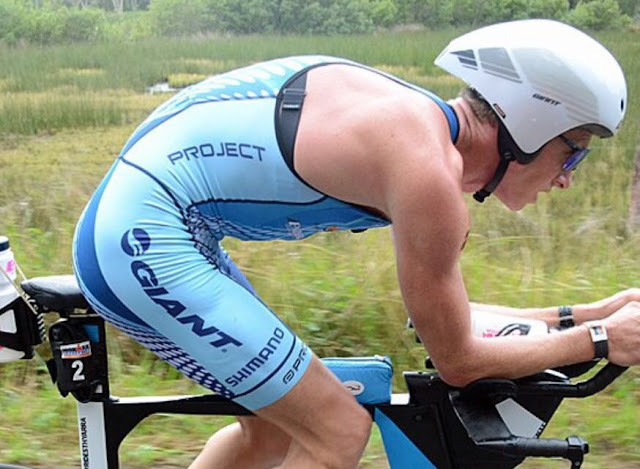 As a recap once I obtained the cut tyre I instantly spotted the sealant (used to block/clog any small holes) so I quickly put in my CO2 cartridge hoping to be back and rolling in no time.... however all the air just blew out the side and I quickly found out the size of the gash. From there I quickly changed my spare however with no air to inflate it. I was also still quite a distance away (apx 5km) from the "mechanical zone" points which are used at Ironman Port Macquarie. In short I got some air to put in my tyre about 25mins later and was back rolling.

At this point I was well off the pace but was keen to do a solid marathon to burn off some frustration and try and peg back as many guys as possible. However word from the coach was to be "smart" and save it for Ironman Cairns, The Asia Pacific Championships (Ironman Championship event) in 6wks time rather than bust the body for the sake of burning some frustration. 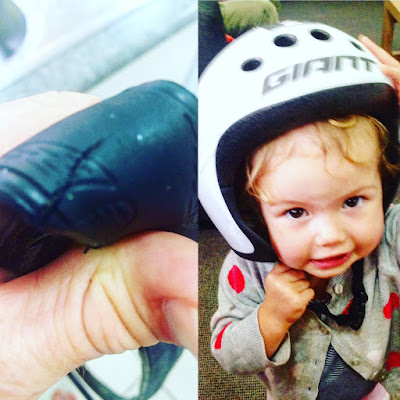 After the normal roll of emotions of anger, frustration, disappointment, acceptance it was time to move on and get back into the swing of things. The positives were the body felt great. I had great swim to put me in a nice position on the bike and was riding/racing smart. At the point of the flat I had only averaged 142hr and 251w... all smiles. (3.4w/kg - quite low, most events are around the 3.8-4w/kg range).

Port Macquarie Ironman Australia is always a fantastic event and one close to heart. Ironman Australia was my first ever Ironman, I have placed 1st and 2nd there. It was great to see another successful event completed there. The atmosphere is always electric.

Thanks to everyone for their help, support and kind words. Things were looking the goods! Lets carry it onto the Asia Pacific Championships in Cairns.

Best Luke.
Posted by Luke Bell at 7:54 PM No comments:

Visit the link below and it will run you through the gear that I will be using during the cycle leg of all my events this year. There is some nice new and some improved products all designed for comfort and speed. 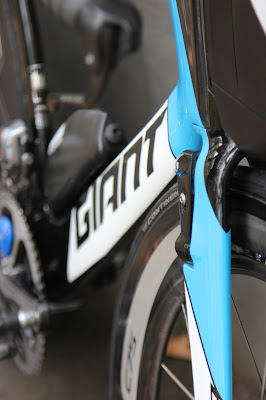 For those interested please visit the link below that will run you through my "race" bike for 2016. The new and improved Giant Trinity TT. Enjoy. 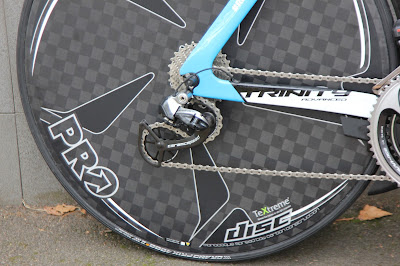 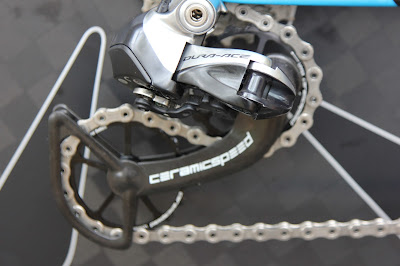 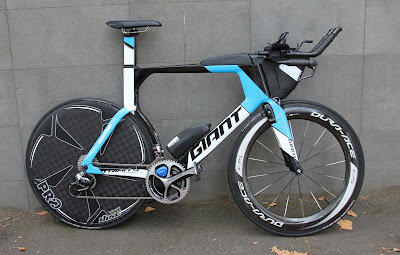 Everyone enjoys "taper time" and I must say I am no different. With Ironman Australia, Port Macquarie just under two weeks away it is always satisfying to sit back and reflect on all the hard work, fun times and great training sessions that have been completed. Ironman is far from an individual sport and it is the people around you that help you get to that start line with a smile on the face, and ready to, as my friend Brett Stephens always tells me, "give your best effort"! Brett spent 6 years working with Professional Tennis play Pete Sampras... Hey if Pete Sampras lives by the rules of "best effort" every time he walked out on court then it is good enough for me lining up at Ironman. 2016 definitely started out a little different than I had expected with a small bike crash January 4th, while actually on a recovery ride that resulted in a fractured pelvis. With the great help and it diagnosed early we were able to manage the training and keep the early season goals of Ironman Australian and the Asia Pacific Championships in Cairns. Although the little hiccup of not abiding by my rule of "keeping the rubber side down" the build has gone as good as I could have hope for considering all things, so I will be on the start line on May 1st and worrying about the only 2 things that matters... myself and getting to the finish line as fast as possible! 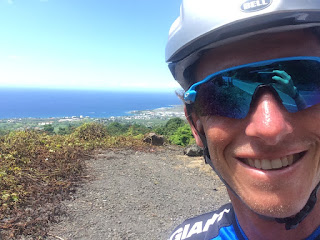 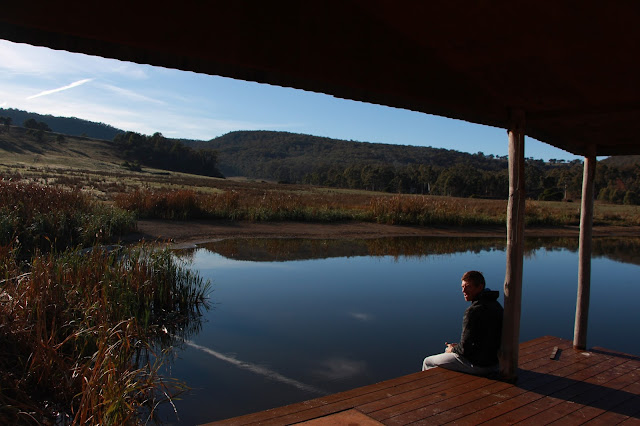